14 Car Modifications Which are Illegal in Most States 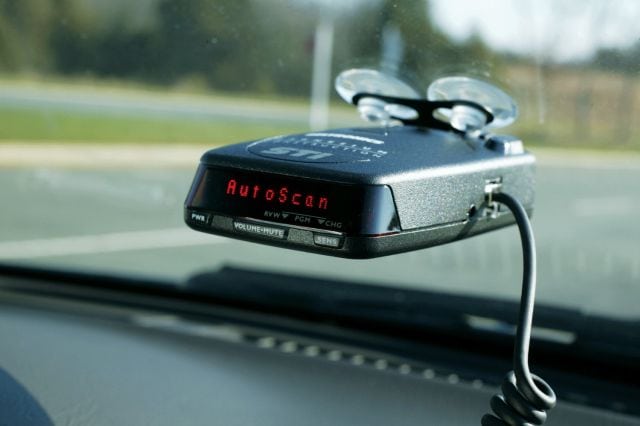 For most car fans, modifying and tuning your car is a tempting option. At least once in their lives, most car enthusiasts have thought about adding visual and mechanical components to make their rides drive, handle or look better. But, there is a catch to that. If the modification component is available for purchase, it doesn’t mean it is legal. In fact, the results may cause you a big fat ticket or even a criminal charge.

Although there is already a list covering pointless and quite frankly idiotic car modifications, this list will describe the top illegal car modifications. The laws are different from state to state, so not all states consider these items illegal, but most areas in America do. That is why you have to be careful when planning to upgrade your vehicle. Avoid spending money on something that will only cause you trouble.

You will find many common visual modifications on this list. This just shows that the laws are evolving. What was once popular may now be outlawed since a state may consider them unsafe, environmentally unfriendly or even dangerous. So, read on to learn what you should watch out for when modifying your car or truck.

Are radar detectors legal or not? This is a burning question in the car community. Some states consider radar detectors illegal, while others allow you to have them. But if the police can prove you have been using one, you’re going to get a ticket. The new generation of police speed radars use cameras and calculators to determine your speed, so there are no radar waves a radar detector can find or jam.

In the past, police radars sent radar waves that bounce off the speeding vehicle and return to the radar. This calculated the returning speed or the speed of the moving car. Radar detectors work as a jammer or as an alerting device. The jammers cause police radars to get bad return signals to disable them from reading the speed properly. They also have alerting device telling you there is a radar up the road and you should slow down.

Although radar detectors used to be effective and save drivers a lot of money, they also gave drivers the false confidence to go even faster, which is unsafe. Today’s police radars work more like a camera that calculates the moving speed with greater precision. But since there are no radar waves or signals any longer, a traditional radar detector won’t work. So, if you are planning to buy a radar detector for your vehicle, save your money and drive within your local speed limit.