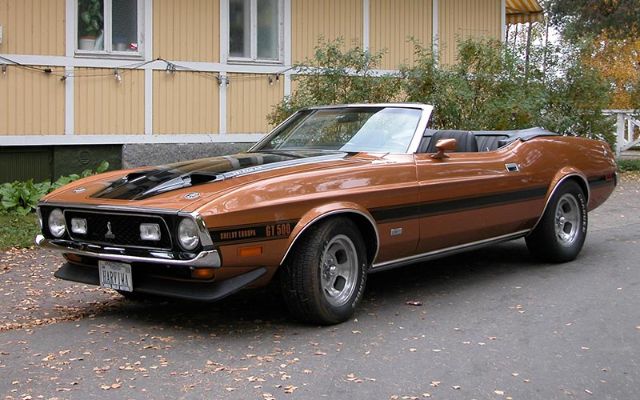 When Shelby introduced its line of powerful Mustangs, European enthusiasts took notice. And soon, these cars were popular on the continent, as well as in the states. Interestingly, one of the first Shelby dealers was the Belgian racing driver, Claude Dubois. After they ceased Shelby production in 1970, Dubois approached Carroll Shelby.

He asked him for the rights to produce a special line of European spec 1971 and 1972 Mustangs under the Shelby name. In two years, they only produced approximately 14 cars, which makes the Shelby Europe an incredibly rare muscle car. And although Ford gave most of them the 351 V8 engine, some received the 429 Cobra Jet.