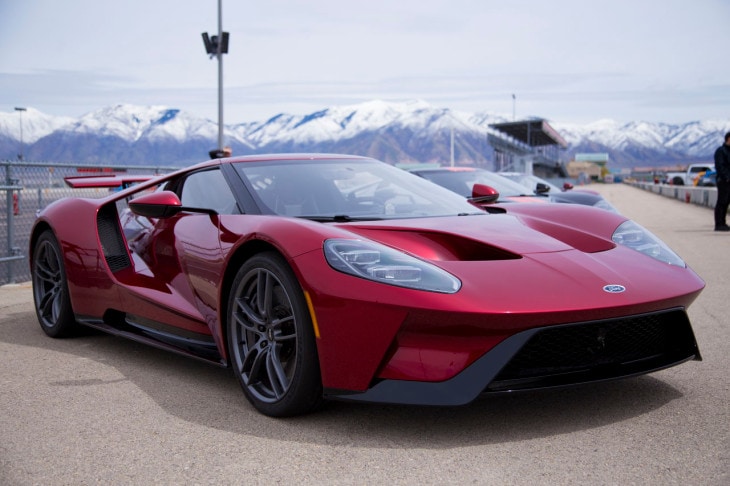 Although crazy, insanely expensive, and impractical, supercars continue to capture the imagination of auto fans everywhere. Each model year, there’s a new supercar contender with an even more intense design, powerful engine, and higher top speed.

Even though most people will never be able to afford one of those magnificent machines, they still eagerly read and fantasize about them. So we broke down the 35 best supercars they ever made. Read on to see how this segment has grown from a niche market to a global auto phenomenon.

In the early 2000s, Steve Saleen decided to branch out and enter the supercar market with the S7 model. It was a fast, attractive, and powerful exotic car featuring the latest technology with proven V8 power. The result was the 550 HP Saleen S7 they presented in 2000, immediately drawing attention from the supercar crowd.