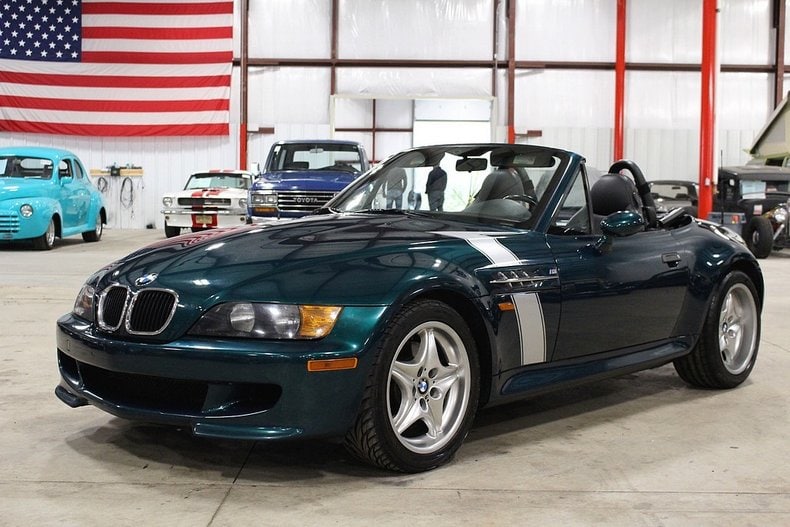 Even though we’re entering the autumn of 2019, the convertible season will continue. If you haven’t already, now’s a perfect time to find yourself a nice droptop and cruise through those cooling nights.

However, for most car enthusiasts, a convertible is second or third car in the family. That’s why the price point is an important aspect. So we made a list of the 30 best affordable convertibles and roadsters to make your next driving summer even better. Check them out right below:

One of the most popular and typical British roadsters from the 1960s is the MG B. Introduced in 1962, it was a successor of the MG A, which helped establish the roadster class in the US. For the standards of the day, MG B was a fairly modern car with unibody construction, roomy interior, and decent suspension and steering. Some of the contemporary tests call MG B underpowered.

Indeed, 95 HP from a 1.8-liter engine certainly isn’t much. But since the car weighs only 2200 lbs, it can keep up with modern traffic. For those who want more power, MG introduced the model C with a 3.0-liter six-cylinder and 145 HP and the MG B GT with a 3.5-liter V8 engine, which was available only in coupe form. The best thing about the MG B is that all relevant parts are produced today. MG produced over 400,000 of all variants with most of the cars sold in the USA, so finding one won’t be a problem. Expect to pay $7,000 for a decent example and up to $25,000 for show-quality examples.