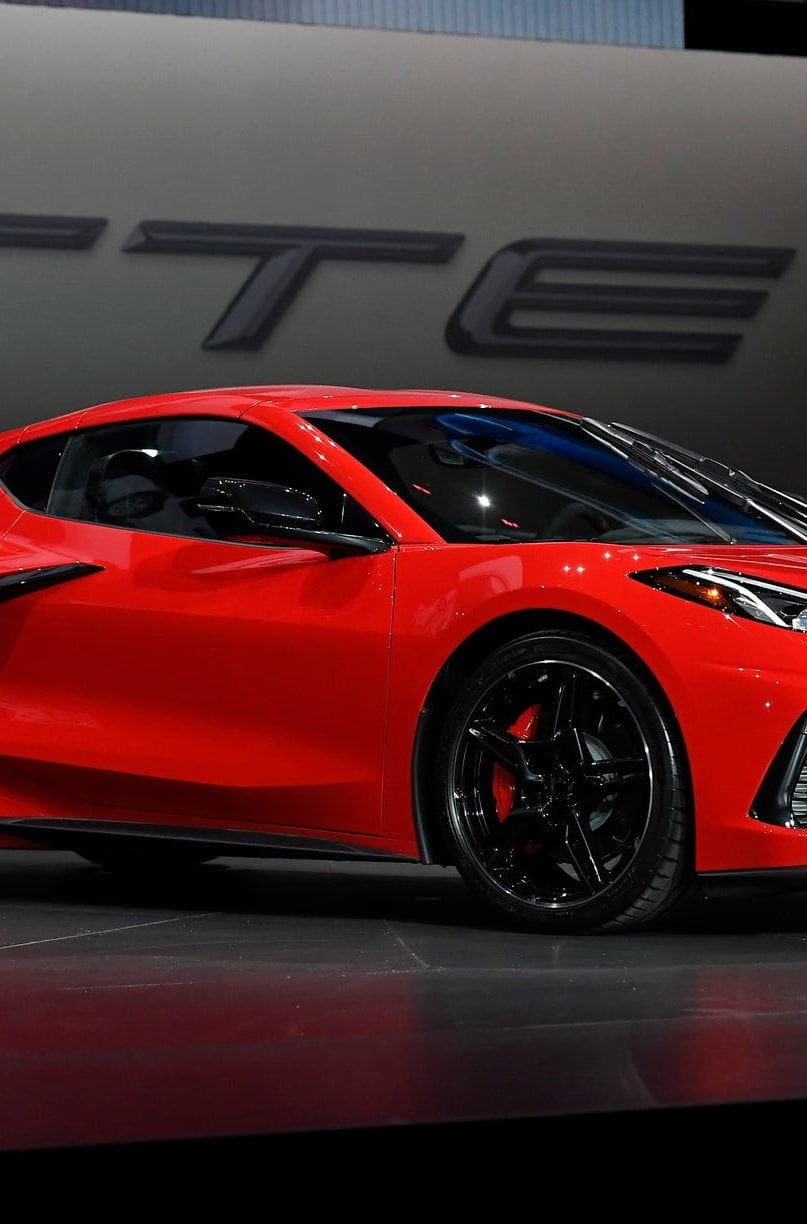 Does the engine go in the front or in the back? Ever since they made the first cars, engineers played with the idea of engines placed on either end of the car. However, in the ’50s and ’60s, the mid-engine configuration started appearing, first on concept cars and then on production automobiles. The advantages of mid-engine configuration are quite significant.

They have a better weight distribution and road holding. They have a lower center of gravity and improved overall performance and dynamics. That’s why mid-engine cars were always high-priced exotics and sports models. Read on to learn about the 30 best and most memorable mid-engine cars that shaped the industry.

The Dino was a big step for the company even if it was the smallest model Ferrari ever made. They presented it in the mid-60s as the 206 Dino as an entry-level model with a V6 engine. The Ferrari purists were outraged since this was the first sports car Ferrari made without the big V12 engine.

The 246 Dino debuted in 1968 and sales picked up, making this little car responsible for the financial stability Ferrari needed. But most of all, the Dino was a blast to drive even though it had a smaller engine with fewer cylinders. This car showed that sometimes less is more.