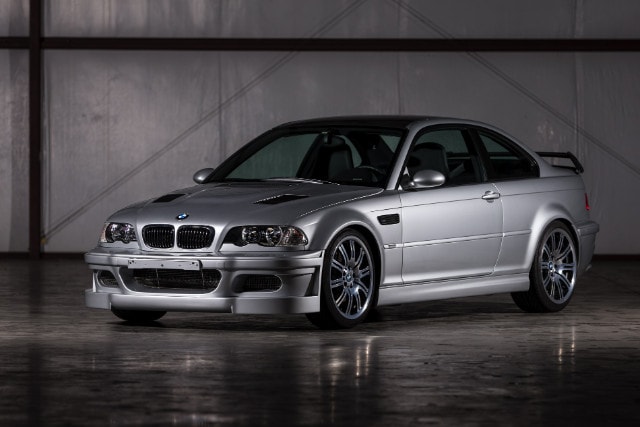 BMW wanted to battle Ferrari and Porsche in the American IMSA racing series. So for that purpose, they prepared the E46 M3. However, instead of a high revving 3.2-liter six-cylinder, their M Performance division installed a special 4.4-liter V8 engine that made the M3 unstoppable at the tracks. But, the other teams in the race series cried foul since the V8 wasn’t a production item in the M3 range.

So, BMW decided to create one of the craziest homologation specials ever, the M3 GTR. It delivered a whopping 493 HP with full racing equipment and an aero package. Interestingly, BMW built 10 cars, but never offered them for sale to the public. Apparently, all 10 are still in BMW’s ownership even though there were interested buyers willing to pay $220,000 apiece. 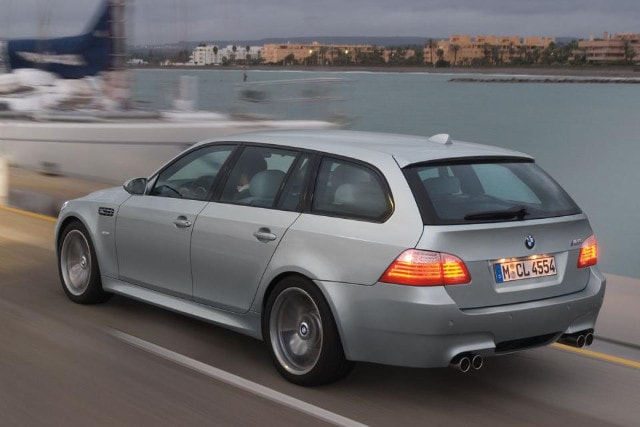 Even though this was not the first M5 station wagon, BMW produced just 1,025 of them. In fact, only a few people even knew BMW offered the car. It had a high revving 5.0-liter V10 that pumped out 507 HP they derived from a BMW Formula One unit.

However, to fight Audi’s fast wagons, BMW decided to make a Touring version of the M5 and offer it with a manual transmission. So, it this is a BMW M5 station wagon delivering 507 HP with a six-speed manual transmission. It goes from 0 to 60 in just 4.5 seconds with a 205 mph top speed. It’s no wonder that second-hand examples go for over $100,000. 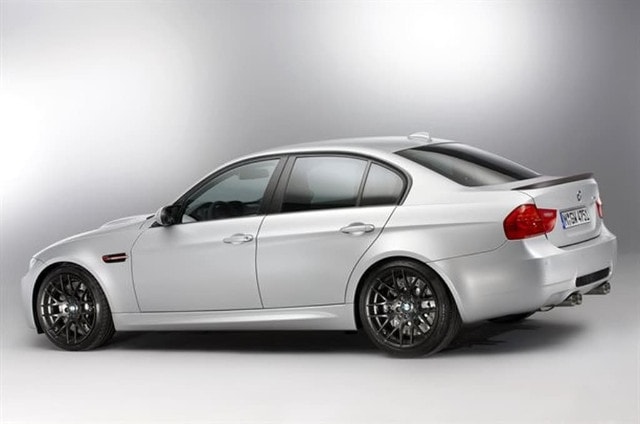 When BMW debuted the E90 M3, most car enthusiasts raved about the glorious new V8 engine. However, they complained about the weight gain, which made the car feel less agile. BMW answered the criticism with a special, expensive and highly limited model they named the M3 CRT. The “CRT” stands for “Carbon Racing Technology” and represents the M3 Sedan with a full carbon body, seats, interior and other pieces.

Although the effort in reducing weight was extensive, the result was just 70 kilograms less than the regular model, which was a bit disappointing. However, BMW installed a 4.4-liter V8 engine from the M3 GTS with 450 HP that provided the M3 CRT with a strong performance. Since BMW only produced 67 examples in 2011, you will need around $300,000 to buy one today. 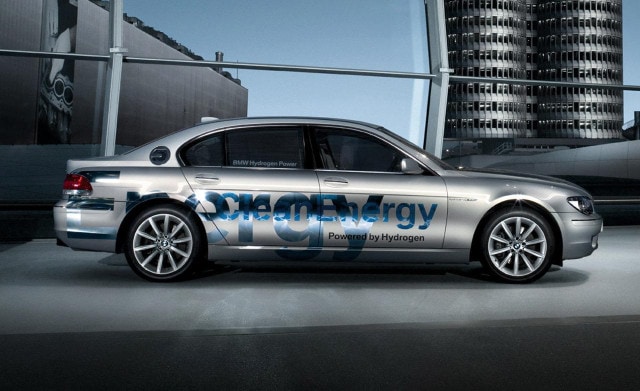