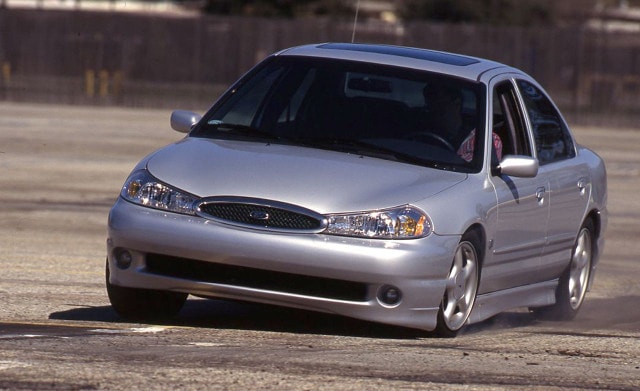 The Contour SVT is an interesting although a bit forgot performance sedan. Ford introduced it in the late ’90s, it seemed to be the younger brother of the Taurus SHO. Ford installed a 2.5 V6 that produced 200 HP along with many performance upgrades.

Also, they gave it a stiffer suspension, special tires and many other upgrades. The result was a competent sleeper sedan with a 0 to 60 mph acceleration time of just over seven seconds. And that is good for the late 20th century.

The Spirit an economy model Dodge introduced in the late ’80s. But then Dodge presented the R/T version and things got interesting. The base 2.2-liter four-cylinder developed only 90 HP got a turbo upgrade. And it was able to pump out an impressive 224 HP with 218 lb-ft of torque.

For the 1991 model year, this was a lot of power coming from an economy car. The newfound power raised the performance to a whole new level. The Spirit R/T could accelerate from 0 to 60 mph in less than six seconds, which was Corvette territory in 1991. 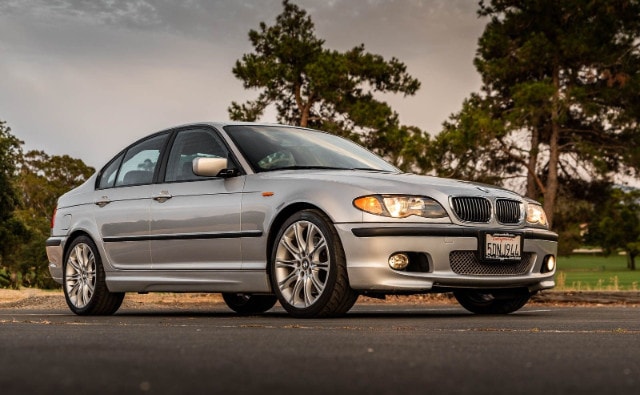 The E46 is slowly becoming a classic with those M3 prices going stratospheric. However, there is a hidden gem in the range. It is the 330i ZHP in a four-door guise. With a 3.0-liter straight-six engine that produces 235 HP and a six-speed manual transmission, this BMW is a proper fast and capable sedan.

The ZHP package includes a stiffer suspension and several other improvements. Interestingly, some drivers say the 330i ZHP is really an M3 with two more doors. 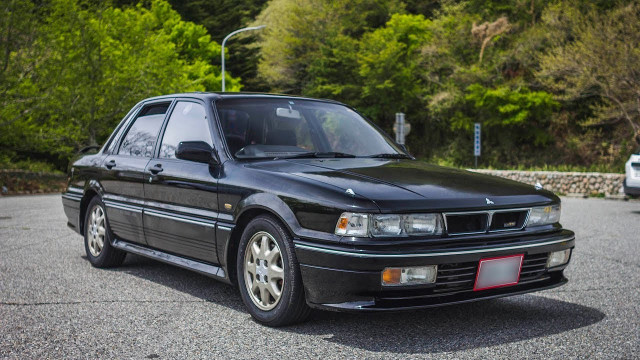 The Galant VR4 is an interesting car. Although it is a proper sedan, this model could be a rally car for the road and a real homologation special. They equipped it with a 2.0-liter turbo engine, 241 HP and intelligent all-wheel drive.

The Galant VR4 is an extremely capable sedan. But it looks outdated from the outside due to its â€˜80s styling. However, the car is potent with a 0 to 60 mph acceleration time of just over six seconds. 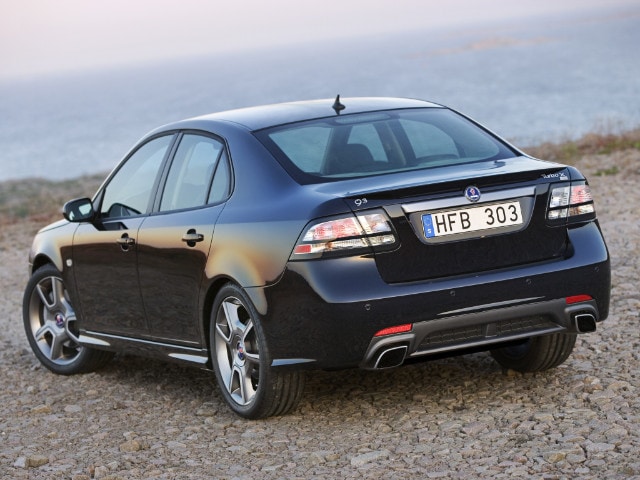 SAAB presented the Turbo X in 2007 as a limited edition of their 9-3 compact sedan. Apart from the special black paint and unique wheels, the Turbo X came with a 2.8-liter V6 engine. It pumped out 280 HP and had an advanced intelligent all-wheel-drive system. Customers got the choice of six-speed manual or automatic transmission.

They limited the production to 2,000 examples with just 600 going to U.S. buyers. However, those 600 lucky buyers got a special Swedish machine capable of achieving 60 mph in less than six seconds. 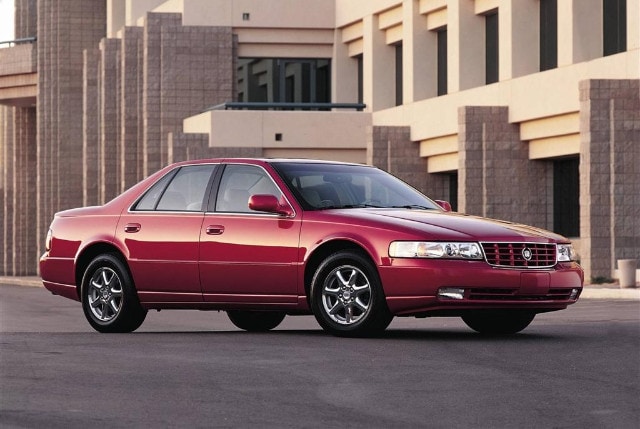 In the late ’90s, Cadillac unveiled the Seville STS, for Seville Touring Sedan. And it was a competent car. It got 300 HP from its 4.6-liter V8 engine to produce a magnetic ride. Also, it came with a plush interior and numerous other features. And all that made the STS a true competitor to the Mercedes and BMW.

For a while, the Cadillac STS was the most powerful production front wheel car they ever built. And although Cadillac designed it for comfort, this Caddy could accelerate to 60 mph in seven seconds, which is a respectable number. 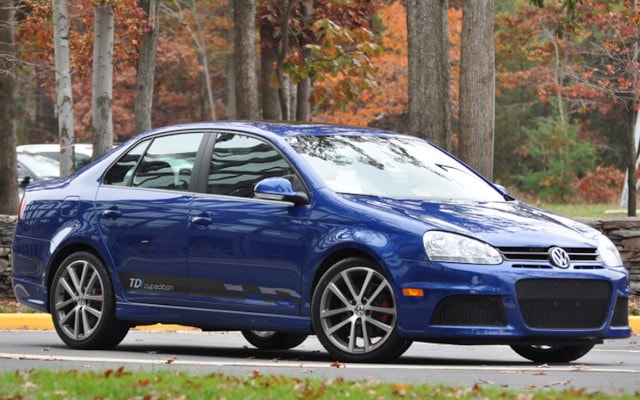 This obscure Volkswagen model was a homologation special for the Jetta TDI Cup racing series they established in 2008. The idea was to have a racing series with identical cars in the form of diesel-powered Jettas. All of them had to come with DSG automatic gearboxes, stiffer suspensions and the same 170 HP diesel engines.

Volkswagen also sold some of these roadgoing cars. They provide a surprisingly good performance, mainly due to that fast DSG gearbox and massive 385 lb-ft of torque.

These are the top 20 ordinary but fast performance sedans you probably forgot. And the good news is, most of them are available to buy and still cruising the roadways today. But you should act fast since it is only a matter of time before their prices soar.