20 Muscle Cars To Buy Before the Oil Runs Out 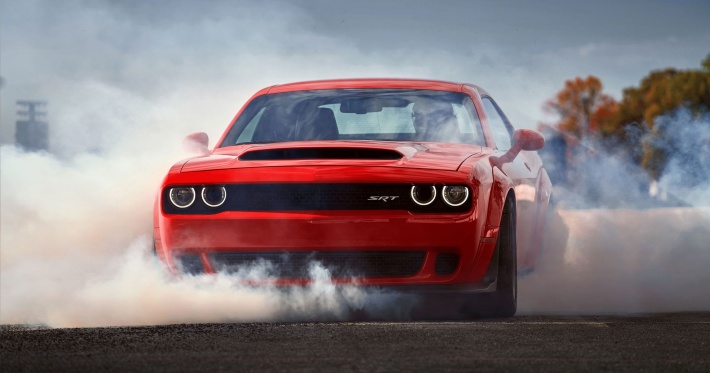 The inevitable change towards clean energy and electric cars is something even the most hard-core muscle car enthusiasts have to accept. The days of budget-priced gasoline are gone, and although internal combustion engines aren’t done yet, you have to think about the future. However, this list is not about electric cars or hybrids.

Rather, it’s about those proper, red-blooded muscle cars that are the perfect examples of the car culture. And that is even when there is no more gasoline available for sale. And all of that begs the question: What muscle cars you should buy before the oil runs out? Read on to learn about the most glorious American machines they’ve produced in the last 50 or so years. 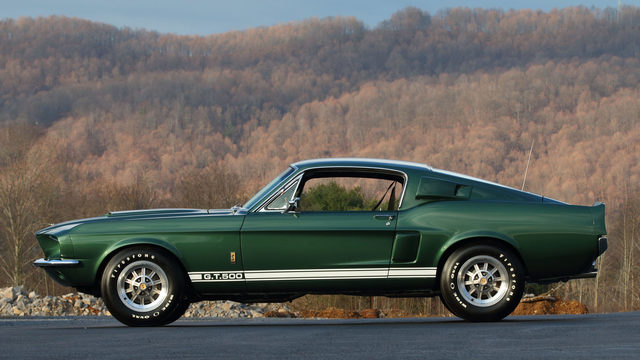 Even though Shelby Mustangs started as stripped out versions of Ford pony cars and were basically road racers with minimal comfort and maximum driving involvement, after 1967, the Shelby Mustang line evolved into a GT coupe. Bigger and more powerful than before, the 1967 GT500 featured a new design, and a modified front and rear end.

And they topped all that off with a big 427 V8 engine delivering 335 HP and 420 lb-ft of torque. In those days, Ford was notorious for underrating the power output of their engines. And to most Ford fans the 335 HP rating sounded too little for the big 427.

However, most car enthusiasts claim the real power was closer to the 400 HP range and the performance figures backed that claim. The 0 to 60 mph time was 6.5 seconds, which was good for the day. But thanks to suspension modifications, the GT 500 could handle the curves well, too.