20 Most Fascinating Muscle Car Concepts You Would Want to Drive 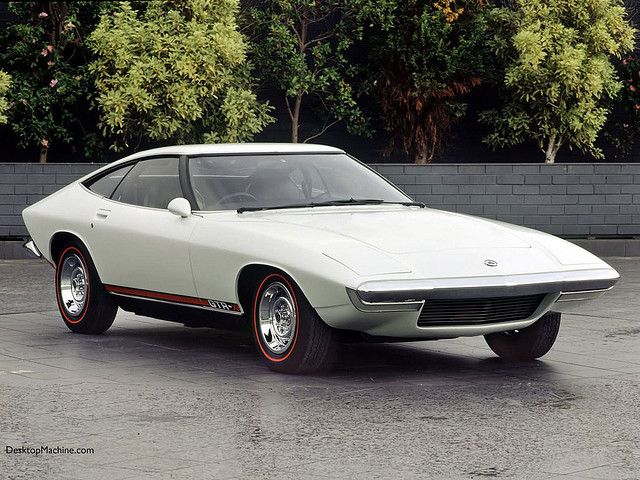 Most people know the history of muscle cars and how this legendary segment evolved until today. Car fans have always been fascinated with Detroit’s best sellers, muscle car obscurities, flops and unusual cars. Cars are intertwined with the culture, music and even the movies. But, there is also an alternative history of muscle cars most people don’t know about. It is those muscle car concepts and pre-production prototypes that could have changed history but never got the chance.

The American car industry invented concept cars in the late 30’s with the Buick Y Job. It developed it into an interesting trend during the 50’s with events like GM’s famous Motorama show. However, in the 60’s, Detroit calmed down and their concepts were just style exercises they based on regular production models. However, when muscle cars exploded on the scene in the second half of the decade, manufacturers started introducing interesting concept cars that went well beyond the limits of regular production models.

It is interesting to see all the “what if” muscle and sports car concepts from that period. Some cars will surprise you. They may even show you how some brands were innovative and advanced but never had a chance due to various circumstances. Some cars were so close to production and then they canceled them at the last moment. Keep reading to go on an interesting and informative cruise through the alternative history of Detroit’s muscle and sports cars. 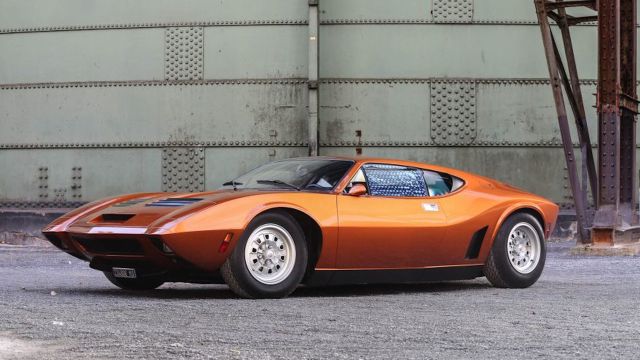 Most avid car fans remember the heroic Javelin and other two-seater AMX muscle cars they introduced in 1968. In those days, AMC was famous as an economy car brand with inexpensive models without any special features. When a pair of hot muscle cars hit the streets in the late 60’s, everybody paid attention. Better yet, the AMC executives noticed a significant bump in sales. Encouraged by the success of the Javelin and AMX, AMC management wanted to go further and attack the sports car market.

They had the funds, but didn’t have a starting point. So AMC hired renewed sports car creator and ex Ferrari engineer, Giotto Bizzarrini. They asked him to build them a modern sports car with a rear engine and transaxle, as well as a sleek body. Bizzarrini did that and more, so the AMX/3 prototype was capable of 170 mph. It also had world class handling and sexy Italian styling. The power came from AMC’s 390 V8 engine with 340 HP.

Despite the promising start, AMC realized that the finished product would cost somewhere around $12,000. This was significantly more than the similarly designed De Tomaso Pantera and almost double the price of the Corvette. Unfortunately but understandably, they decided to kill the fantastic AMX/3 after building just six preproduction cars in 1970.