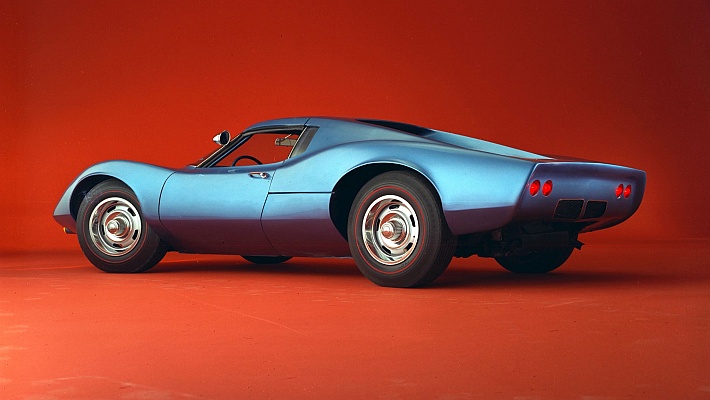 Although the average car enthusiast recognizes a few American sports cars, primarily the Corvette, Camaro and Viper, the U.S. car industry has produced some obscure models you could consider as such. Unfortunately, there are many interesting, influential concepts that never saw the production line. But most people believe that today, car history would be much different if the Detroit manufacturers decided to put these dream cars into reality. So, keep reading to learn about the 20 cool and most interesting sports car concepts Detroit never produced that car fans would love to see. 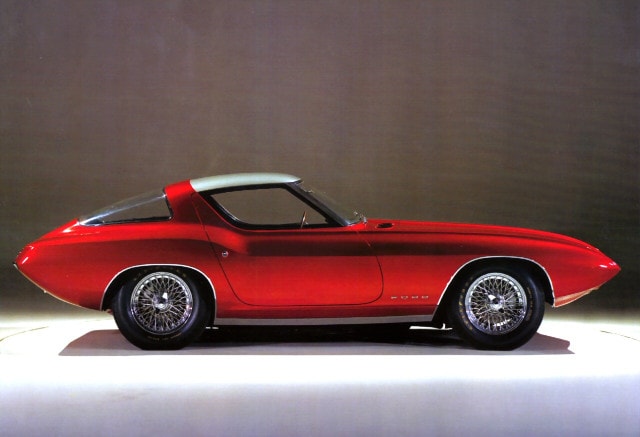 In the early ’60s, Ford desperately wanted something to compete with the Chevrolet Corvette. And in 1963, they found just the car for the task. With the help of Italian Vignale design studios, the Ford engineers produced an interesting, elegant prototype they called the Cougar II. They built it on a Shelby Cobra chassis with a 260 V8 engine. It featured a closed body, more luxury options, better aerodynamics and higher top speeds.

The downside of the Cougar II was that its production was costlier. Also, it looked too much like the 1963 Corvette, which is something the top brass at Ford wanted to avoid at all costs. So, Ford decided to kill the project and concentrate on their Mustang and Shelby products.