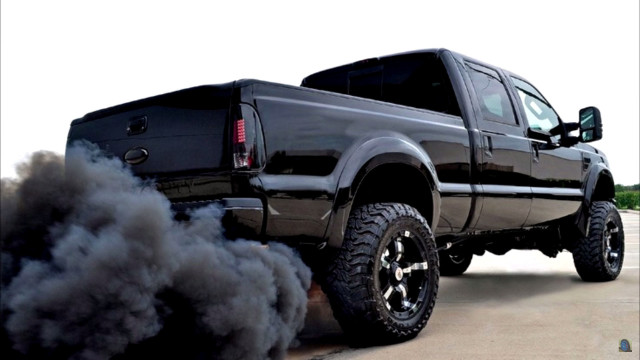 If you are not familiar with the concept, Rolling Coal is like a big diesel truck with modifications. Some people tune the engine as well as the exhaust. They produce big clouds of black smoke that looks menacing and sounds like thunder. Rolling Coal trucks are not faster or more powerful than regular diesel trucks, but they are dirtier and louder.

However, a few states like New Jersey, Illinois, and Texas are looking to make Rolling Coal trucks illegal. Soon, those owners who like to put out enormous clouds of black smoke could pay a fine for as much as $5,000. And once one state passes it, expect the rest of the country to introduce similar laws and regulations.