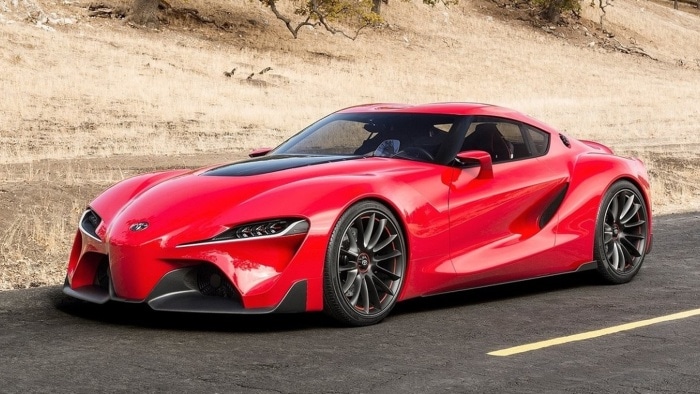 The reality of the car industry is that cars come and go because most manufacturers eventually discontinue their popular models. But most car fans fondly remember some cars, even decades after they have left the scene. That’s due to their unique combination of styling, performance, appeal and technology. And like most people, you probably thought some of your favorite cars would never return in modern form.

However, due to the market’s enormous thirst for retro models, there are now dozens of retro-inspired cars that most car fans are glad made a comeback. Of course, these modern models aren’t exactly as the originals were, but they capture the same essence, looks, performance and market segment as their successful ancestors.

So here is a showcase of the 20 cars most drivers want to see make a comeback. All these models closely resemble those famous cars from the past. But the manufacturer has reimagined them for the 21st century with all the modern technology and necessities. 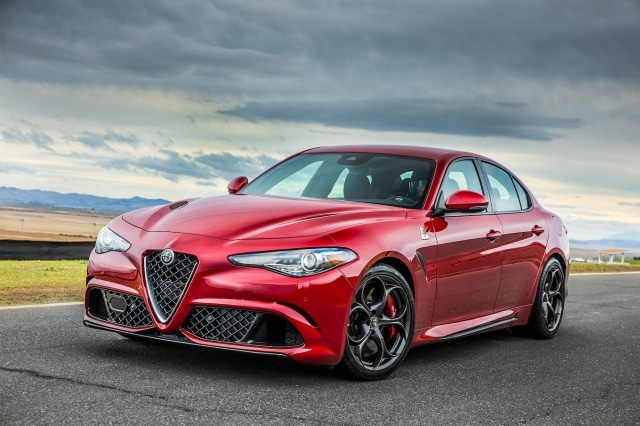 Decades have passed since Alfa was present on the American market. And even more time has gone by since they sold the last Giulia in the U.S. But now, we have the new, gorgeous Alfa sedan with its unique styling, interesting technology and special appeal. The new Giulia is a fully modern sedan with plenty of the classic Alfa flavor.

This car is ready to fight the BMW 3 Series and Mercedes C-Class. But the most interesting version is not the ordinary 2.0-liter turbo, it is the 510 HP tire shredding beast they call the Alfa Romeo Giulia Quadrifoglio.