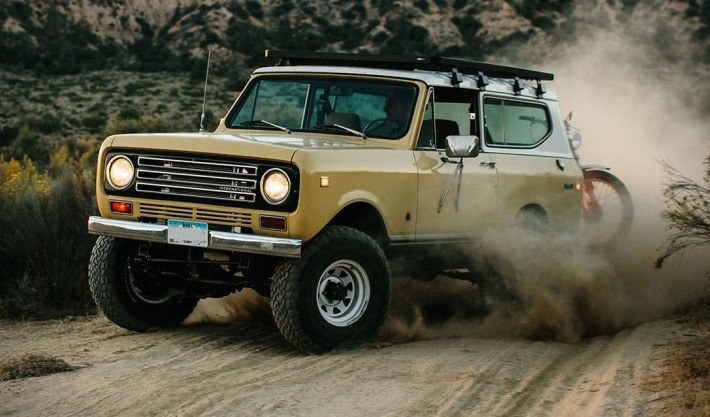 For a long period of time, true 4×4 off-road vehicles were only specialty models they designed for terrain use and the military. However, during the ’50s and ’60s, the American car industry started producing capable passenger cars that could go on and off-road, which started the trend. Derived from military or industrial machines, classic American off-road SUVs were interesting and charming machines.

And that was even though they were rough and rugged contraptions with few luxury options. So here are the best, most interesting classic SUVs or off-roaders that created American love for terrain vehicles. But most importantly, they established the SUV class as you know it today. 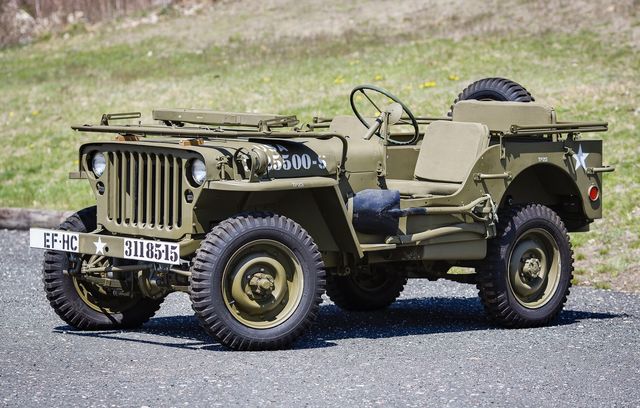 Off-road vehicles were born out of necessity and the legendary Jeep Willys is the best example. Jeep conceived it just before World War II as a light military vehicle. It was capable of going over any terrain, withstanding bullets and explosions and surviving harsh conditions. In fact, this Jeep turned out to be one of the weapons that won the biggest war in history.

The production of the original Jeep started in 1942 as the U.S. entered the war. And, it ended in 1946 after they built more than 600,000, exporting them to all parts of the world. They called it the Willys MB or Ford GPW. The Willys was a simple machine, yet incredibly tough and dependable.

It got its power from a diminutive 2.2-liter four-cylinder producing 60 HP. Also, it used a simple four-wheel drive layout that was an innovative concept for the 1940s. Despite being a military vehicle, Jeep proved its worth after the war as a practical machine. Drivers could equip it to do numerous things.

Jeep Willys could tow and plow and worked well on the farm for agricultural use. The unique concept of a rugged, compact and extremely capable off-road machine evolved to the Jeep brand. In fact, they are the biggest producer of off-road vehicles and SUVs, and a true legend of the segment.