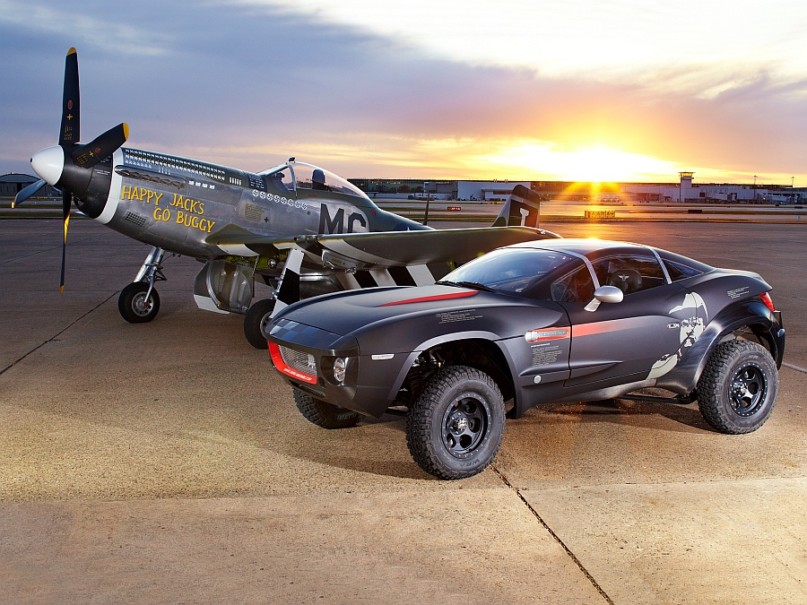 Although the zombie apocalypse is a popular fictional concept and highly unlikely to happen, a surprising amount of people believe this kind of scenario is still a possibility. As a result, there are many related items for sale focusing on it, from zombie apocalypse survival kits to manuals on how to deal with a zombie invasion.

But what about cars? Fans of the popular horror movie characters debate what would be the perfect zombie apocalypse car. A fragile, high-priced supercar would be unusable to an extent in a zombie apocalypse, but there are more “realistic options.” We detailed 20 of the best zombie apocalypse vehicles to get you through the worst doomsday scenario. This list includes stock vehicles you can buy today or find on the street.

If you are terrified of facing hordes of the undead, consider parking one of these cars in your garage just in case. 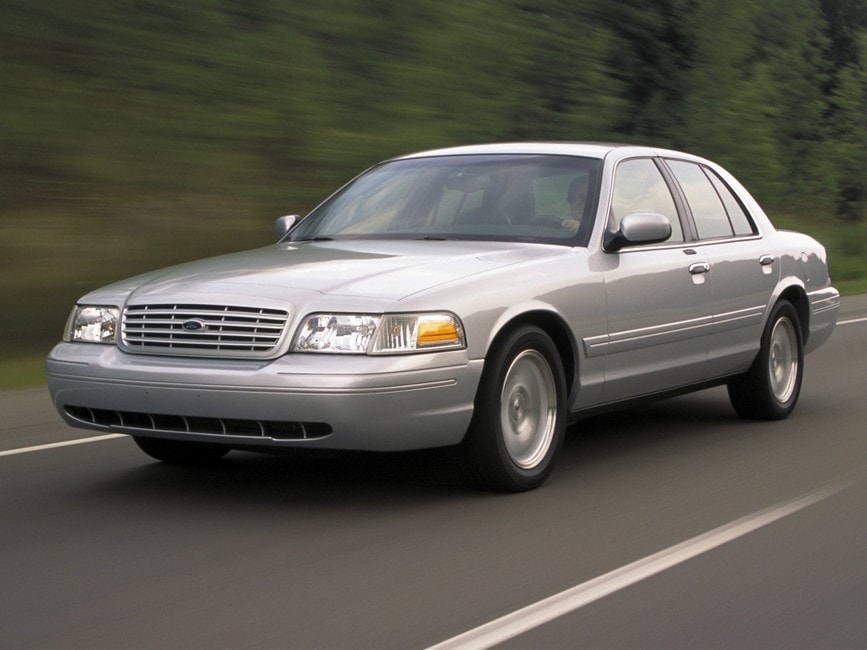 Crown Victoria construction with its ladder chassis, live rear axle, tough suspension, and heavy-duty components is midcentury technology, but still effective and durable even today. The 4.6-liter modular V8 engine will pump out only 260 HP, but that’s more than enough to give the big rear-wheel sedan decent acceleration and cruising speed.

The models from the ’90s and early 2000s were tough enough for use as police cruisers and taxis. Despite being 20 years old and surviving all kinds of torture, these cars are still on the road and running well. 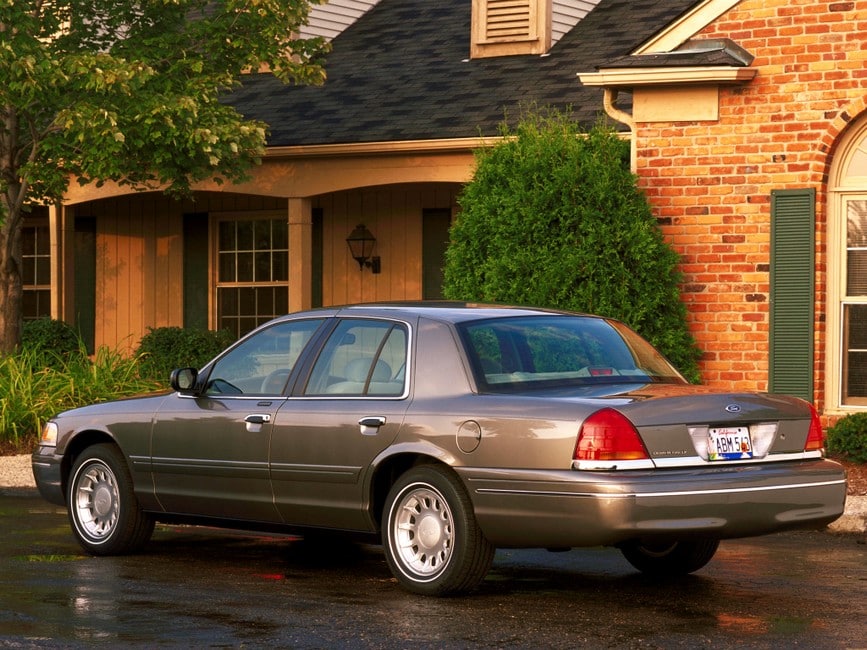 If a car can endure being beaten by countless cops and taxi drivers, it’s also a good zombie apocalypse vehicle. The Crown Vic is like a handy tool capable of many things, so it is no surprise people choose it when they’re in need of a tough, dependable ride. If you want to own one of the last American ladder-frame V8 sedans, its prices are low and models plentiful.