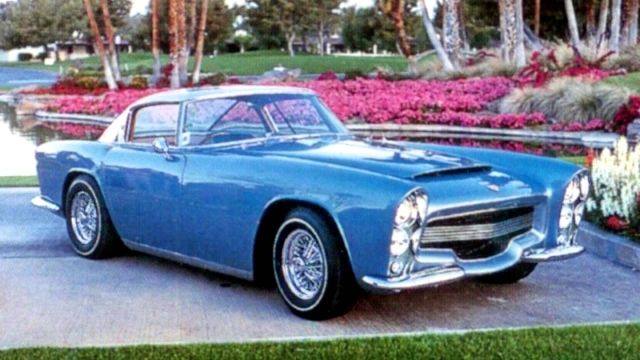 You probably never heard about the Storm Zeder Z-250, but it was a true sports car from the early ’50s. They built it as a pet project for Chrysler engineer, Fred Zeder Jr. In those days, only Chevrolet had a sports car in the Corvette. But Dodge could have had an even better car if the Zeder Z-250 made it into production. And the idea behind this car was straightforward.

They wanted to use common mechanical components, a powerful Chrysler engine and a body by Bertone. They were a famous design house from Italy. Dodge envisioned creating a comfortable yet fast sports car. And the Z-250 had one interesting feature. Car fans could remove the entire body and replace it with a lightweight fiberglass one. The reason for this was to offer two cars for the price of one.

When owners wanted to drive on the street, they would use the regular metal body. But if they wanted to go racing, they could put the light fiberglass body and have even better performance and handling. Unfortunately, Chrysler decided it would be too costly to produce, so they scrapped the idea. However, Fred Zeder Jr., built approximately nine, selling them to his friends.