Hip to Be Square: The Best Boxy Cars of All Time 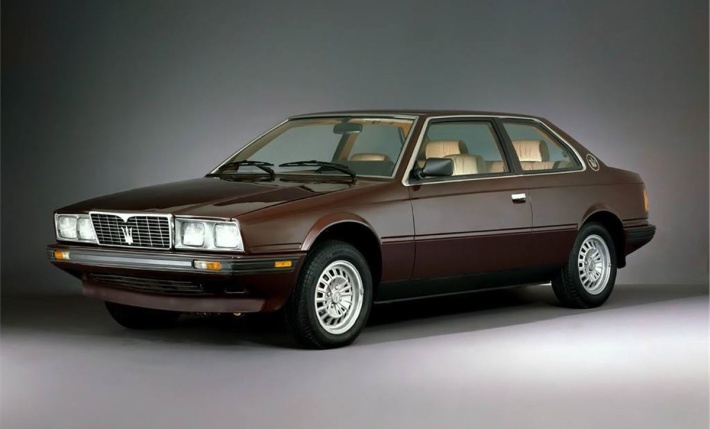 You probably remember the â€˜80s car design full of flat surfaces, like those wedge-shaped sports cars and boxy vehicles. Even though boxy cars weren’t aerodynamically pleasing and sometimes even aesthetically boring, they were the trend in those days. Fortunately, the car industry moved forward, replacing boxy cars by those much sleeker and aerodynamically efficient cars of the â€˜90s and 2000s.

However, there is still a place in many driver’s hearts for boxy cars and their irresistible charm. Think of them as a kind of automotive guilty pleasure. You shouldn’t like a car they’ve designed with a shoe box in mind, but somehow you still love it. So, here is a list of the 20 best, most interesting boxy-shaped cars people fondly remember from the â€˜80s. Read on to learn about these interesting automotive gems and several well-known models in this category. 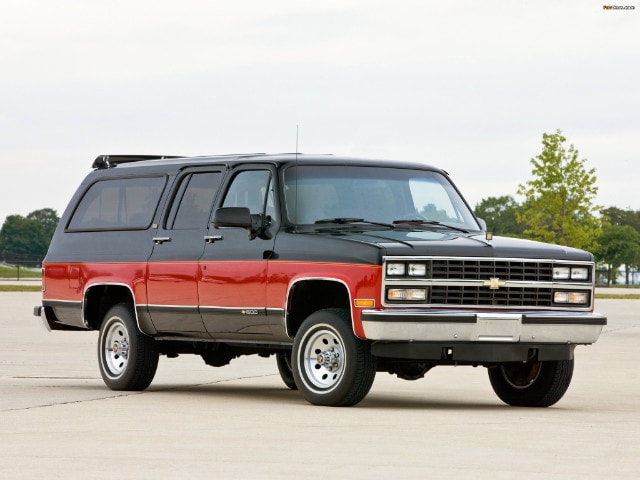 An interesting thing about the Suburban is that this is the longest-serving nameplate in car history. In fact, they presented the first model under this name back in 1935. Right from the start, the Suburban defined itself as a people carrier in a body style closer to a minivan than to a regular wagon or SUV.

This explains its boxy shape, which was its characteristic look from the start. The all-wheel-drive option proved popular during later generations. In fact, became an almost mandatory option for the famous, long-serving seventh generation Chevy introduced in 1973 and discontinued in 1991.