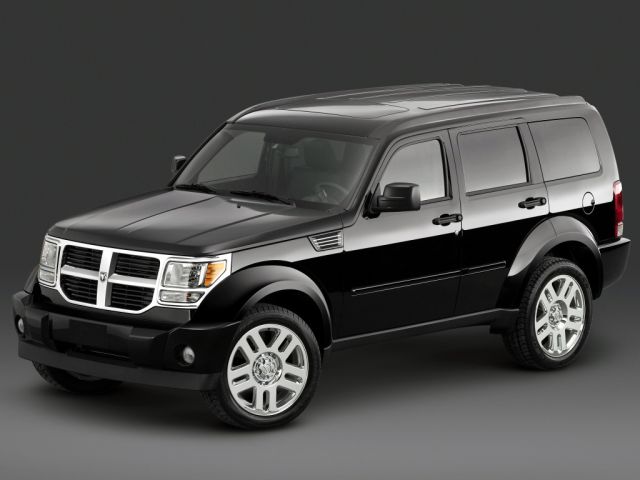 There was a time, not too long ago, when people considered Dodge products to be bad. Consumers criticized the quality, the interior, the materials and the lack of space. One of the best examples is the 2007 to 2012 Dodge Nitro. But when they first introduced it, the Nitro looked like the right car for the moment.

Sadly, it wasn’t. The interior was cramped, small and uncomfortable. The interior materials, mostly plastic and cloth, were below the standards of the class. The power and performance were also bad compared to other models in its class. Simply, despite looking fast and tough, the Nitro was none of those things.