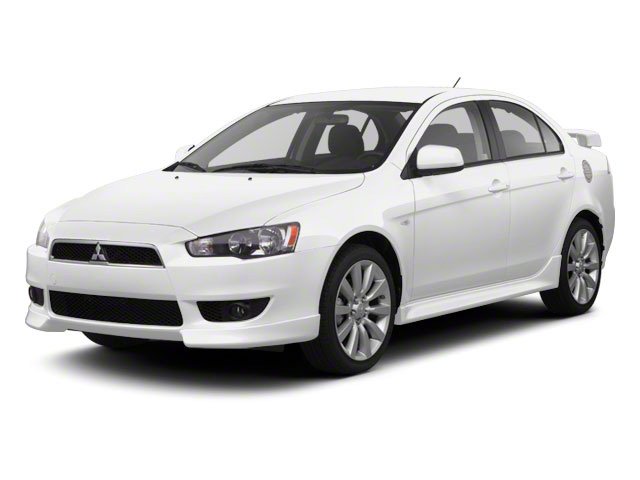 The biggest problem with the Lancer GT is that it looks almost identical to the mighty Evo X, which makes most sport car fans think it is lightning fast, but, it isn’t. Even though it has a similar design and a front and rear spoiler, the Lancer GT has a 2.4-liter naturally aspirated four-cylinder engine producing 168 HP. The 0 to 60 mph time is more than eight seconds, which is ridiculously slow compared to same-looking Evo X, which can do it in less than five.