25 Cars That Look Very Fast But are Painfully Slow 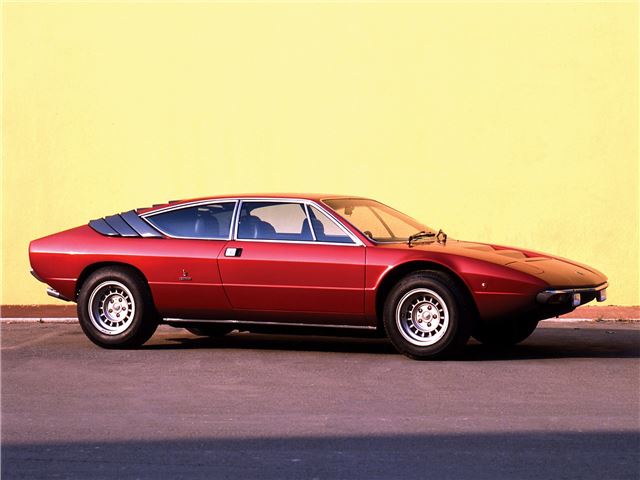 Everyone knows what a true sports car should look like, right? They share long hoods, low rooflines and a spoiler in the back. Then the car companies add some big wheels and lots of scoops and sharp edges to emphasize power and speed. Yes, this is exactly the ABC of sports car design.

When you see something like this, you immediately expect it to be super-fast. And in most cases, you are right, but there are some interesting exceptions to this rule. Sometimes, car manufacturers present cars that look and sound fast. Then, they market them as sports cars, but unfortunately, they fail to deliver performance and excitement.

Initially, many customers are drawn to those models expecting to find thrilling speed and driving dynamics. However, instead they found disappointment in the lukewarm performance. So, read on to learn some fascinating facts about 20 such vehicles. You may know some of them already, but they are the cars you should avoid if you want a real sports car.

Toyota presented the GT 86 and its twin brother, the Subaru BRZ, in 2012. Both cars immediately drew attention from many performance car fans for their raw driving dynamics, low weight, and uncompromised handling. The GT 86/BRZ technical layout is basic with a naturally aspirated four-cylinder boxer engine sending the power to the rear wheels over a close ratio six-speed manual gearbox.

With 200 HP on tap, the GT 86 doesn’t sound as powerful as some of the competitors – and it isn’t. With a 0 to 60 mph acceleration time of just under eight seconds, it is not all that fast. So most driving enthusiasts were disappointed, which translated to slow sales.