20 SUV Flops Nobody Wants In Their Driveway 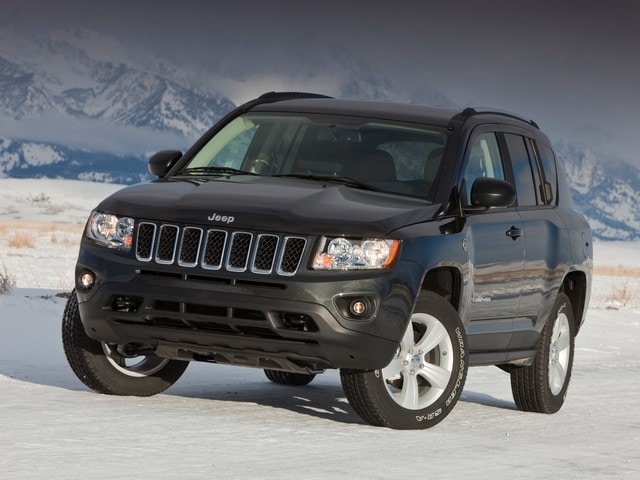 SUVs are the dominant car segment nowadays. Most car companies are discontinuing sedans and concentrating solely on SUVs and trucks since it seems like only those vehicles bring profits. For almost two decades, SUV models have been on the constant rise and it looks like car buyers can’t get enough of them.

However, despite the fact that every SUV car companies introduce is a sales hit, some have failed miserably, becoming flops the moment they debuted. While producing SUVs pays off big time, car manufacturers need to offer a bit more than big wagon bodies to attract more customers. Keep reading to learn about the 20 SUVs that failed and became the laughingstock of the automotive industry. 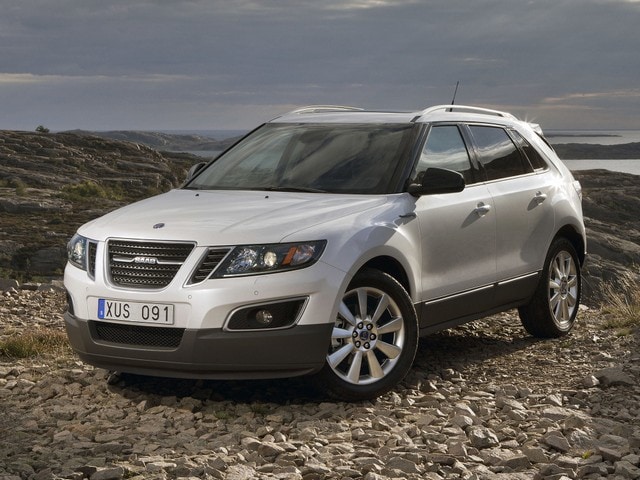 The Saab 9-4X was a compact luxury crossover SUV they built on a Cadillac SRX base as a competitor in the premium field. SAAB presented the 9-4X in 2011 just before GM closed the company. 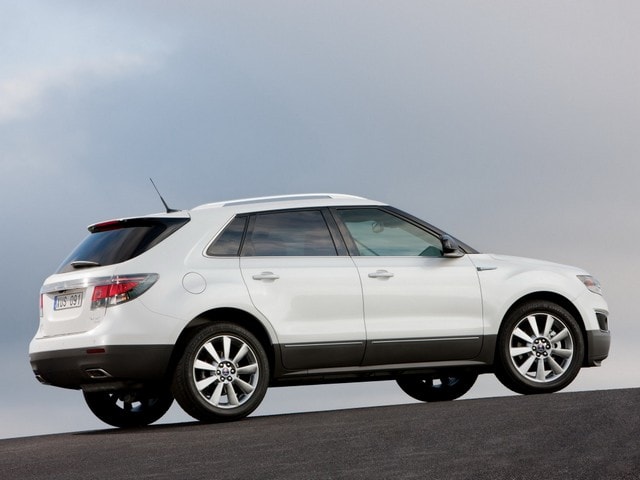 The short production run means SAAB only built around 800 9-4Xs. That makes this SUV one of the rarest models SAAB ever made and an extremely rare sight on the roads. Most people don’t even know SAAB offered this model.