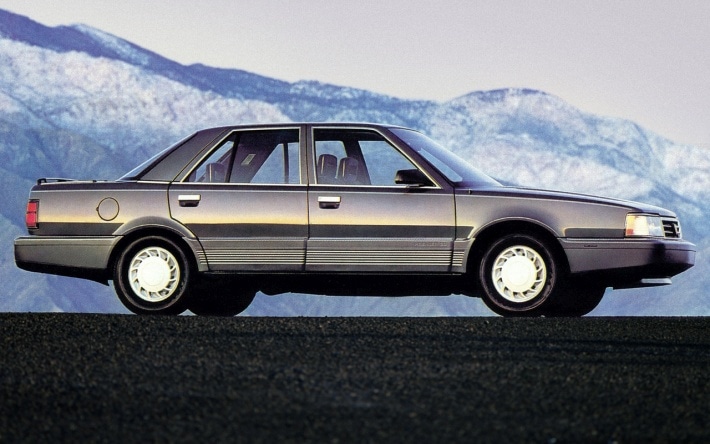 The Chrysler Corporation started in 1925 and soon become a worthy opponent to the giants of the industry, which were Ford and General Motors. And with the acquisition of Dodge and Plymouth, as well as the introduction of De Soto and Imperial sub-brands, Chrysler became part of the “Big Three.” In fact, they dominated the domestic car industry for the better part of the 20th century.

During that period, those Mopar brands produced millions of well-known and popular automobiles. Also, they supported the muscle car class with legendary models and were at the forefront of new trends and technologies. However, among all those cars, there are 20 that are forgotten yet still quite interesting. So, read on to learn lots more about them. 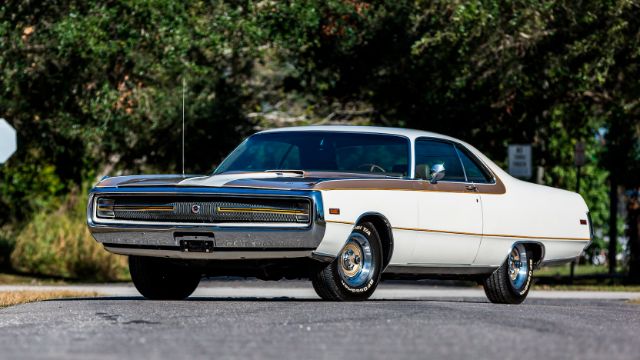 Everybody knows about the legendary Chrysler 300 “Letter Cars.” They were a series of high-powered coupes and convertibles they built from 1955 to 1965. They were called “Letter Cars,” since they marked each model year with a letter starting with “C” and finishing with “L” in 1965. They came in low production numbers with bespoke interiors. And with leather upholstery and powerful engines, the “Letter Cars” were the Gran Turismo coupes of their era.

When they ceased production in 1965, everybody thought they would never see a 300 Series car again. However, in 1970, they produced a special limited edition they called the 300 Hurst. They built them in limited numbers of approximately 500 with the help of the famous transmission company, Hurst. The car featured a special white and gold paint job. Also, it had a similarly styled interior and a rear spoiler integrated into the rear deck lid.

Under the hood, there was a mighty 440 V8 engine delivering 395 HP. It could propel the two-ton beast to respectful acceleration times. They offered the model for one year only, so people soon forgot it. But true Mopar aficionados will always remember those gold and white behemoths with Hurst emblems. However, most dedicated Chrysler historians place this special version as a continuation of the “Letter Cars” lineup.