20 Coolest Classic Mustangs Ford Ever Made 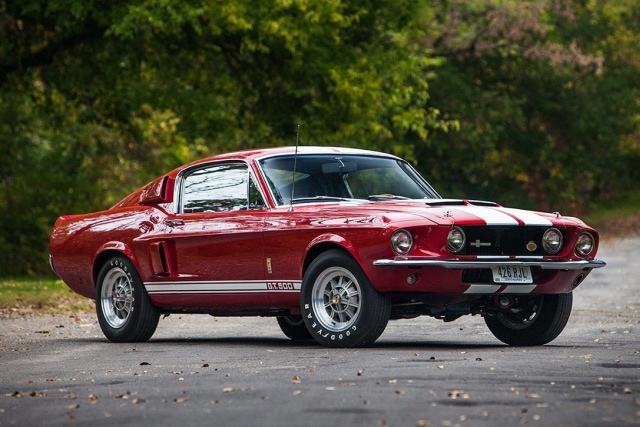 For over 50 years, Mustang has been one of the biggest legends of the American car industry and among the most valuable nameplates in Ford’s portfolio. The original pony car is approximately half a century old, but in its sixth generation, it feels as young as ever. The secret of the everlasting Mustang appeal is simple. Despite changes in design, appearance, engines and power outputs, the Mustang always retained its cool styling.

And it still has the allure of an affordable yet exciting sports car. Ford has sold over nine million Mustangs since 1964. There were numerous versions, special editions and models, all of which added to the timeless charm of this car. Some Mustangs were thoroughbred sport and muscle cars, while others were comfy runabouts. But all were part of Mustang magic, it one of the best cars of all time and unquestionably one of the best muscle cars ever.

Here are the 14 coolest classic Mustangs of all times. These are the best and fastest cars from the first four generations and first 40 years of this model. These cars are the most interesting Mustangs and Shelbys from Ford’s long history of over 54 years. So, buckle up your seatbelt and read on to go on an exciting Mustang-themed cruise. 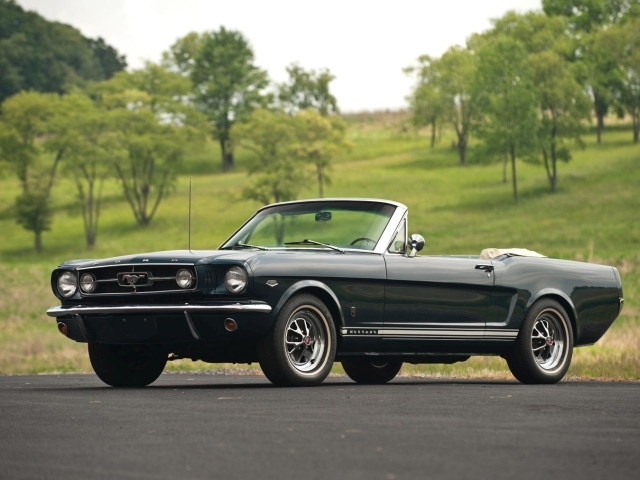 Most of the market was fascinated when they first saw the Mustang in 1964. They had compact, sporty looks, long hoods and short decks at an affordable price, which seemed unreal. But there was a small portion of knowledgeable car enthusiasts who disappointed due to the technology and engine choices. The Mustang shared modest underpinnings with the economical Falcon. Its engine lineup included mild versions of inline six and small V8 units.

The power output was nothing special and the performance was somewhat below expectations. Ford responded by hiring Carroll Shelby to produce the almost race-ready GT 350 in 1965. But for those who didn’t want a screaming 306 HP 289 V8 engine in the GT 350, Ford prepared an engine called the K-Code. The K-Code was the 289 V8, but with milder, more street-friendly tune and 271 HP. This was more than enough for the decent performance Mustang fans asked for.

With the optional GT package that included a stiffer suspension, better equipment and lots of exterior details, the 289 High Power (HiPo) was the choice of real car fans. Ford introduced the HiPo in 1965 and it was available until 1967. It was the first Mustang that ran as well as it looked, especially if you ordered it in gorgeous Fastback body style.

With optional GT package which included a stiffer suspension, better equipment and lots of exterior details, 289 HiPo (High Power) was the choice of real car guys. Introduced in 1965 and available until 1967, the 289 HiPo was the first Mustang that ran as well as it looked, especially if you ordered it in gorgeous Fastback body style.