20 Affordable Yet Exciting Classic Muscle Cars You Should Buy Today 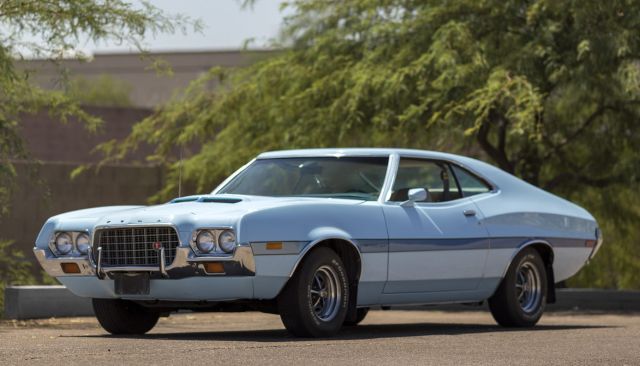 If you are a classic muscle car enthusiast, you probably know the prices of the most desirable models are skyrocketing well beyond the reach of the average buyer. The cars that originally cost $3,000 to $4,000 back when they were new are going for $70,000 to $80,000 today. There are even some classic muscle cars selling for a few hundred thousand and even a cool million bucks.

All of this means the dream of owning a GTO Judge, Hemi Road Runner or Shelby Mustang will probably remain just a dream. However, not all is lost because there are still more than a few bargains on the classic muscle car market. This means there is still a way to own a true piece of Americana at an affordable price. Because they produced dozens of muscle car models between 1964 and 1974, some collectors overlooked several interesting models.

These cars possess all the characteristic features like sexy Coke bottle styling, thundering V8 engines and classic muscle car designs, yet you can still buy them for a fraction of the price. You can purchase these classic muscle cars for around $30,000. This means, for the price of a new, economy car, you can have a true American icon with chrome bumpers and a big V8.

Best of all, these are cars in excellent condition, so they are ready to drive across the country. But these are not restoration projects or cars that are not roadworthy. They are the cars from the 60s and the early 70s from the heyday of muscle car culture. So, will you find your dream car today? 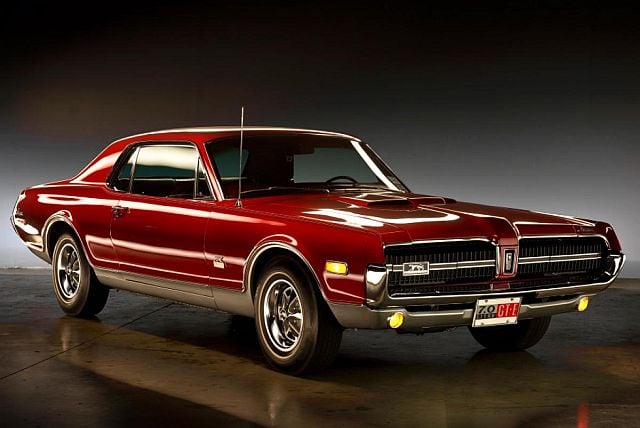 When Ford introduced the Mustang in 1964, it became a global hit, starting a revolution among Detroit’s major players. Just three years later, almost everybody had a pony car in their lineup. Chevrolet introduced the Camaro, Pontiac presented the Firebird and Mercury had the new Cougar. Since Mercury was a luxury division of Ford Motor Company, it was obvious that the Mustang and Cougar would have a lot in common.

Mercury tried its best to hide its plebian roots by introducing a true luxury GT model. They built the Cougar on the Mustang platform but stretched it a couple of inches to achieve a better ride quality. The Mercury Cougar was available with V8 engines, while the small six-cylinders were for entry-level Mustangs.

Mercury offered a wood trimmed dash, leather seats and all kinds of creature comforts. The body panels were unique, as well as front fascia with hidden headlights. Some said the Cougar was just a luxury Mustang, but it was an independent model. Until 1969, the car only came as a coupe. The ultimate version to combine muscle car power and luxury was the mighty Cougar XR-7.

This model had the 390 V8 engine with 320 HP, but buyers could also opt for GT package. It included a beefed-up suspension as well as stronger brakes and steering. The XR-7 was a popular model, so they produced over 27,000 in 1967. However, only little over 2,600 came with the GT package.

The Mercury Cougar has always been in the shadow of the Mustang; however, in recent years, the prices have started to rise. Yet they are still affordable compared to other muscle cars, so $20,000 should get you a nice one.