19 Cars That Are Outlawed In The United States 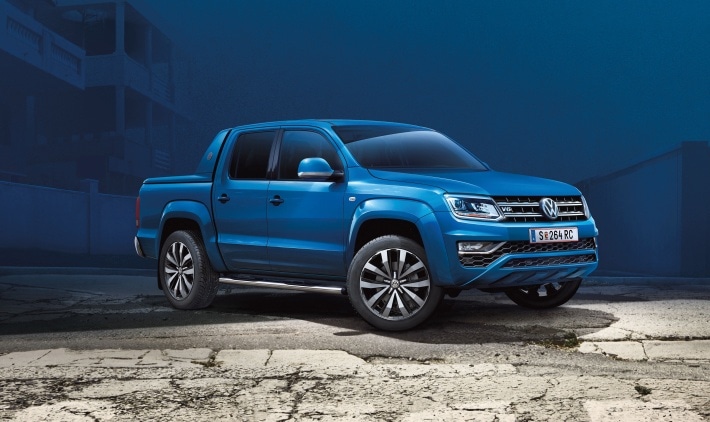 America is the home of the automotive culture. It is the country that created the car industry with its hot rods, drive-ins and endless stretches of highways connecting every state. Since cars are so important here, you might think many global manufacturers are eager to sell their products in the U.S. However, if you think American car consumers have access to most models and brands they produce all over the world, think again.

Those popular import brands like Toyota, Mercedes, BMW, and Volkswagen don’t sell their full model lineup in the U.S. In fact, it looks like American automobile customers are sometimes left without the most interesting models or versions. So here is an interesting list of what U.S. consumers have been missing. Most of these cars are from brands you probably know. But sadly, you may never see any of these models on U.S. soil. 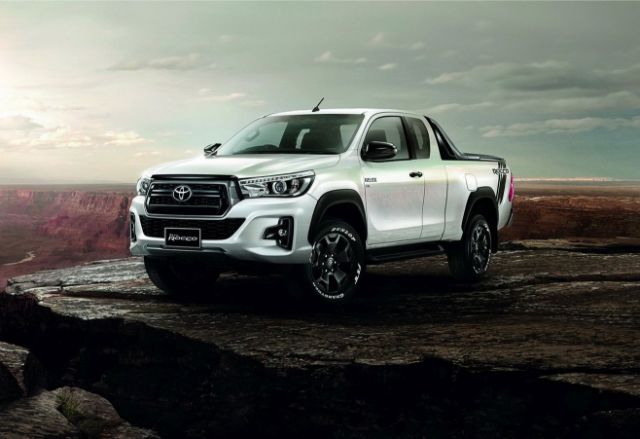 Even though Toyota sold older versions of this truck in the U.S., the Hilux has been absent from America for decades now. And that is a shame since this compact truck is one of the widely recognized “tough as nails” vehicles in the world. It can pull, carry and go through the wilderness with ease.

Toyota sells thousands of those tough 4×4 trucks around the world. You’ll find them practically on every continent except for North America. Most Hilux models they sell globally are diesel-powered. But the customers in America are not used to compact trucks with that kind of engine.

Also, there is the question of emissions standards. Although the compact truck market was dead for many years, it has recently started to re-emerge with models like the Chevrolet Colorado.