16 American Cars From The 1980s That People Forgot 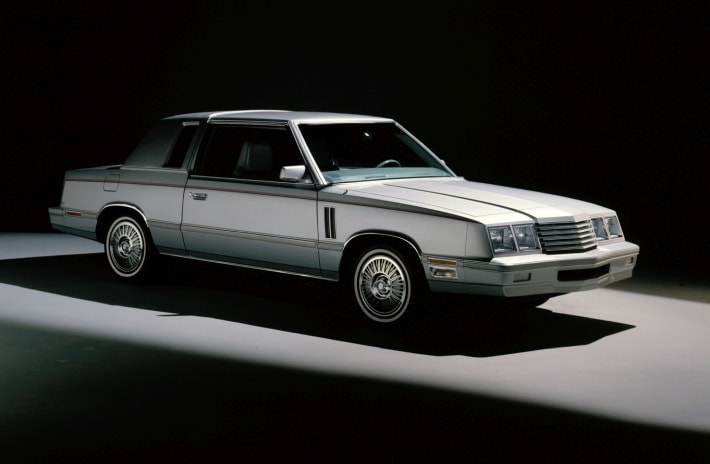 The ’70s marked a sharp decline in performance and a rise in environmental and safety concerns, affecting all American car manufacturers. As a result, those ’70s models weren’t especially cool or fast. But as they approached a new decade, most car companies tried to present new, interesting designs and concepts to spark more interest from the buyers.

The ’80s brought many influential models, but this list is not about those well-known machines. Instead, it will cover those forgotten models that didn’t stand the test of time that well. So, get ready for a trip down memory lane to revisit the most obscure cars you won’t see on the road anymore. 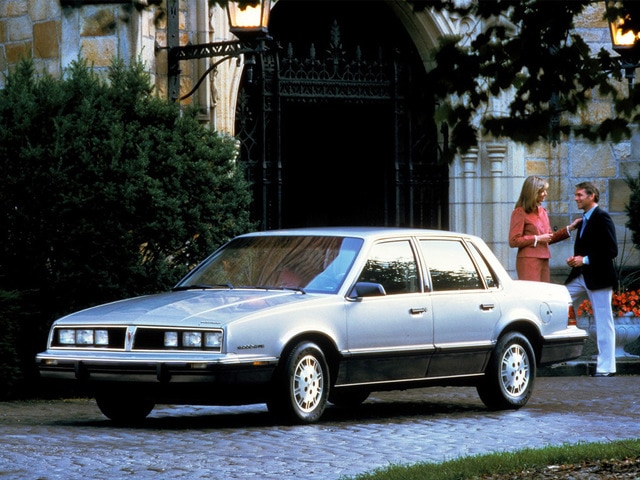 The 6000 was available as two and four-door sedan and wagon. Pontiac built it on a front-wheel-drive platform with their new four and six-cylinder engines. Interestingly, Pontiac even offered a diesel unit in the 6000. Debuting in 1981 as a 1982 model, the 6000 received a warm welcome from the motoring press as well as the market. And in 1984, Pontiac even offered the 6000 STE version, which was sportier and more dynamic than the regular model.

With a 2.8-liter V6 engine that developed 135 HP, the 6000 STE didn’t provide exciting performance numbers by today’s standards. However, in 1984, it was a relatively hot model. They sold the 6000 until 1991 when they discontinued it. Today, it is forgotten by most people, except perhaps the fans of rare, obscure models.