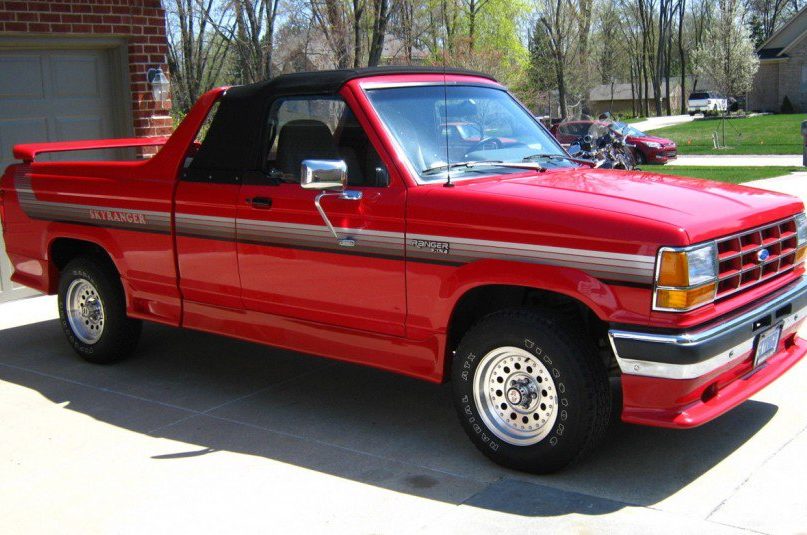 During the better part of the 20th century, pickups were America’s working man’s transportation. Designed to be rugged, durable, affordable and easy to maintain, they represented the backbone of local economies and a vehicle for every purpose. Whether you needed something to pull, carry or tow, a pickup was always the answer. Because of its humble roots and utilitarian lifestyle, pickups were never intended to be flashy and luxurious vehicles.

The vast majority are plain, basic models, which are bought by the working people, farmers or craftsmen with the sole intention of driving them until they are worn out. However, every once in a while, manufacturers offer special and limited edition trucks that are different from their standard counterparts. Those vehicles have some features that regular trucks don’t, like unique trim packages, engines or details.

The only thing they have in common is that they are significantly different from the rest of the lineup. They are made in limited numbers and they are interesting, even to non-car guys. Here are 10 special edition trucks which are so cool, interesting and rare, you’ll want one immediately. 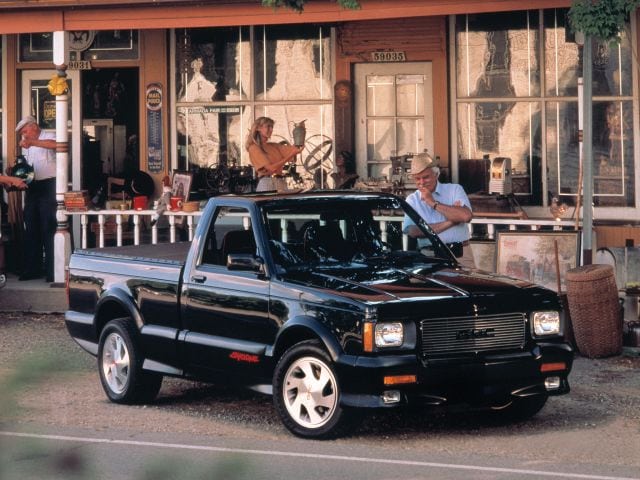 Back in the 1980’s, GM experimented a lot with turbocharged engines, which was in sync with the industry trends at the moment. The most famous of them all was the Buick Grand National or Buick GNX. It featured 3.8-liter turbocharged V6 engines and under five seconds from 0 to 60 mph times. With that kind of firepower, those black Buicks were terrorizing the drag strips and stop lights.

By the early 1990’s, the Buicks were gone and GM engineers were looking where to install that turbo hardware. The decision was made to make a crazy sports truck out of a plebian Chevrolet S10. It was a compact pickup which came with diminutive four cylinder power. This is how the GMC Syclone was born.

GM took an ordinary S10 body shell and installed a 4.3-liter V6 with a turbocharger, good for 280 HP. They added a special four-speed automatic from a Corvette and performance biased all-wheel drive. The power figures don’t sound like much these days, but the Syclone was able to sprint to 60 mph in just 5.3 seconds. This made it faster than contemporary Ferraris.

The key was a lighter weight, small dimensions and lots of torque from that turbocharged engine. The price was significantly higher than the regular model. GM build less than 3,000 of them, almost all in its signature black color.

Today, the GMC Syclone is a collector vehicle and desirable model. It is still quite fast and can hold its own against much younger, more powerful cars.