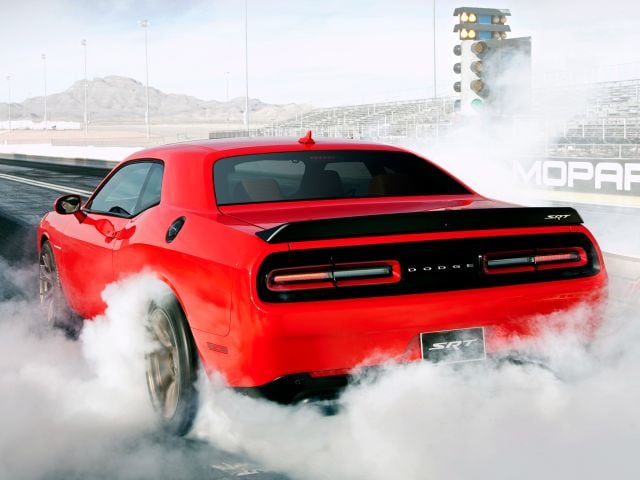 Most manufacturers try to make their cars as safe as possible. In that quest, they construct them in the most precise way by using strong, high-tech materials. They also equip their vehicles with multiple electronic systems and passive safety features. Carmakers pay a lot of attention to engine specifications and make their cars easy to drive rather than making them overpowered and dangerous.

But there some manufacturers that make cars without much thought on safety. The results are cars that are dangerous, fast, unreliable and straight up crazy. Cars that seem like they want to kill you with their high speeds, problematic handling, bad construction and terrible quality. These are cars drivers find fun to drive, yet they are quite scary.

If you want to learn more about them, read this list of 12 cars that want to kill you. Not all the cars on this list are high powered sports models capable of prohibited speeds. Some cars are slow and tiny, but still quite dangerous. Others are so badly constructed, they are death traps on wheels. However, there is one thing all these machines have in common. Whenever you are near them, you are in certain danger.

Mostly unknown to the automotive public outside the UK, Reliant has been producing cars since the 1930’s. And they have been making their famous three-wheel vehicles since the early 1950’s. In those days, owning a car in the UK was a big deal. However, the prices of new vehicles and insurance were out of reach for many potential customers.

Reliant tried to offer a budget-friendly solution in the form of a three-wheeled car. It could provide basic transportation, and which was inexpensive for people to insure and maintain. It sounded reasonable, but it was never quite as popular as Reliant hoped it would be. The reason was simple: A three-wheeled car was too small, too slow and handled terribly. So, when the economy recovered and people were finally able to buy a proper car, Reliant’s proposition was simply obsolete.

Since the car was so compact and affordable, it had its customers, especially when the company introduced a van version which was practical in city traffic. In 1973, Reliant introduced the Robin just in time for the oil crisis, which greatly helped the sales. With its 850cc engine at around 50 HP, the Reliant Robin weighed just approximately 1,100 pounds, which made it surprisingly agile and fuel efficient.

However, the three-wheel configuration was tricky in tight turns. Robins were known to flip over if the driver entered the curve too fast. They ceased production in 2001, but the Robin was featured in the famous British comedy TV show, Only Fools and Horses. To the global audience, the Reliant Robin was in the popular motoring show, Top Gear, where presenters made fun of its ill handling and capabilities.