11 of The Best Supercars with a V6 Engine 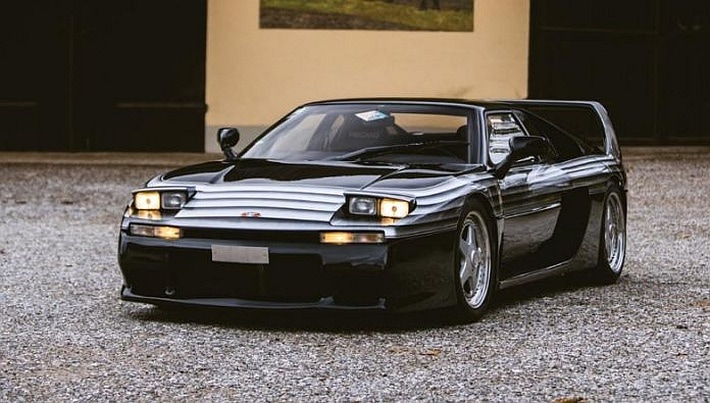 Most car enthusiasts think a supercar needs a super-advanced and complicated engine. They are right up to a point since supercars, innovative technology, and multi-cylinder power plants go hand in hand. However, what really defines a supercar is power and performance. And believe it or not, sometimes you can get that from an ordinary V6.

So here are the best V6-powered supercars that can leave a V8 or even a V12 in the dust. Most of those models have engines they based on ordinary motors you can find in everyday cars. But it just goes to show how fast a car can go with a V6 and a wild designer’s imagination. 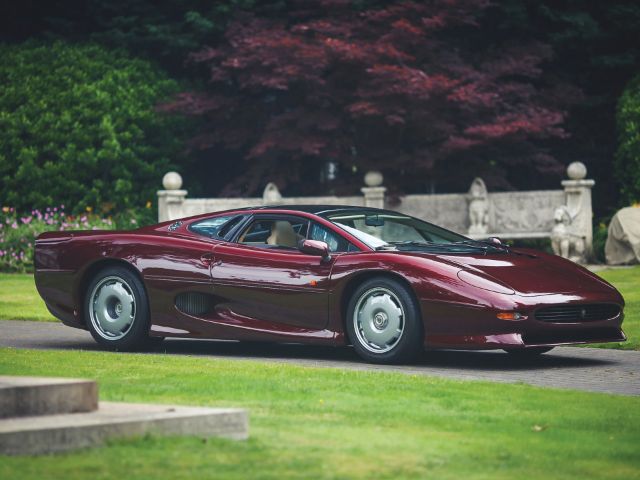 When it debuted, the XJ220 was the world’s fastest road-going model with an enormous price tag. Under the hood was a new 3.5-liter twin turbo V6 unit with 542 HP. The design of the car was fantastic with its flowing lines. Also, the wide stance emphasized its performance and speed. The supercar world was shocked when Jaguar decided to use a V6 instead of a V12, but the performance speaks for itself.